Erik Larson, author of The Splendid and the Vile, in conversation with Amor Towles, presented by the Martha's Vineyard Author Series

This virtual event, presented by the Martha's Vineyard Author Series is free, but registration is required.

Master storyteller, Erik Larson provides an intimate chronicle of Winston Churchill and London during the Blitz. At a time when our country is desperate for true leadership, Churchill's example of leadership under unprecedented crisis is inspiring. The Splendid and the Vile is a #1 NYTimes bestseller. Amor Towles, author of the the bestselling novel, A Gentleman in Moscow, will be in discussion with Mr. Larson. 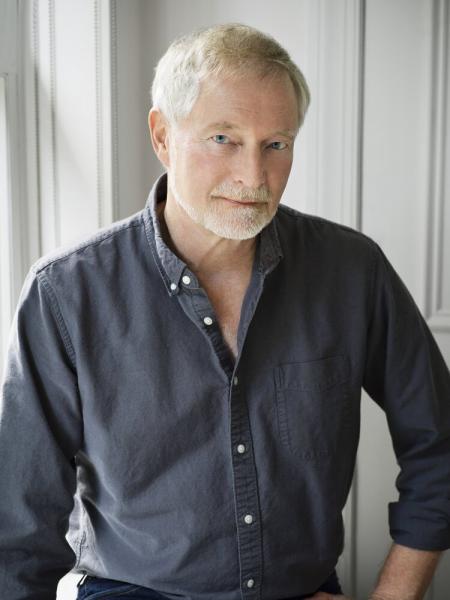 Acclaimed author, popular historian and storyteller, Larson is the author of eight books, six of which became NY Times Bestsellers. Dead Wake: The Last Crossing of the Lusitania, became a No. 1 NY Times bestseller soon after its release. Larson’s saga of the 1893 Chicago World’s Fair, The Devil in the White City, was a finalist for the National Book Award, and Hulu plans to adapt the book for a limited TV series.. Other books include In the Garden of the Beasts, which has been optioned as a feature film, and Isaac’s Storm. A graduate of the University of Pennsylvania and Columbia University, Larson lives in Manhattan with his wife, and they have three grown daughters.

A life long summer resident of Martha’s Vineyard,  Amor Towles has captivated readers with his New York Times bestselling novels, Rules of Civility and A Gentleman in Moscow, which Bill Gates recommended as one of his top book choices for 2020. A graduate of Yale and Stanford, Amor spent twenty years as an investment banker prior to his literary career. He has participated as a guest author and interviewer at the Martha’s Vineyard Book Festival to stellar reviews.

The Splendid and the Vile: A Saga of Churchill, Family, and Defiance During the Blitz (Hardcover)